Nicole Gebo comes to Academy Hill from the Arbors in East Longmeadow, where she served as Director of the Early Childhood (Infant - PreKindergarten) Program from 2011 - 2020. Nicole earned a Bachelor of Arts in Early Childhood Education from Elms College in Springfield. 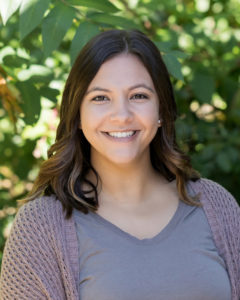 Prior to her arrival at Academy Hill, Alison had been with Trinity Nursery School and Kindergarten in Springfield for four years. During the summer, Alison continues to work with young children as the Director of the Pine Knoll Summer Camp in East Longmeadow. Alison possesses both Bachelor's and Master's degrees in Early Childhood Education from American International College. She also holds a Massachusetts Early Childhood Education Certification as a Lead Teacher.

Jennifer received her B.A. in education from Roger Williams University and her M. Ed. from Lesley University. She is also a proud graduate of the class of 2001 at Academy Hill!

Gwen received her B.S. in Recreation and Leisure Studies from SUNY Cortland and has her teaching certification from Westfield State University. She has been teaching since 1988 and has worked with children from preschool to grade 6. Gwen has been at Academy Hill since 2005.

Sharon Desjarlais received her B.A. in social and rehabilitation services with a concentration in elementary education from Assumption College and her Master's degree in elementary education from Westfield State College. She spent four years in the Springfield public schools before being lucky enough to find a position at Academy Hill in 2001. Since then, Sharon has taught grades three through six. She currently teaches grade three.
As a teenager, Sharon had an interest in space and even attended Space Camp in Huntsville, AL. As an adult, Sharon pursued an interest in martial arts and studied Kung Fu for several years. In her spare time now, Sharon enjoys spending time with her children, reading, and gardening.

Christine comes to AHS with many years of dedicated instructional experience. Her most recent assignment includes several years in middle school math and humanities classrooms at the Cambridge Friends School, where she was also the faculty representative to the Board of Directors. Before Cambridge Friends, Christine completed 7 years as a member of the faculty at Acera: The Massachusetts School of Science, Creativity and Leadership. Prior to Acera, Christine held faculty positions at several schools throughout Massachusetts, Maryland and Virginia. Christine earned her B.A. from Williams College, and an M.Ed. in Elementary Education through the Cambridge College Urban Teacher Preparation Program.
Classroom blog link:
http://ahstrailblazers2021.blogspot.com 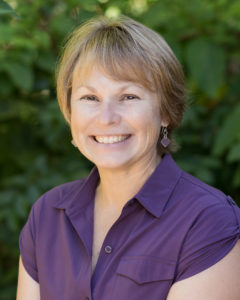 Danielle Mazur has a BS in elementary education from the University of Delaware and a Master's degree in special education from Johns Hopkins University. She taught previously in Maryland, and after moving to Massachusetts, she worked as a tutor for the Curtis Blake Center. In her free time, she enjoys hiking, camping and exploring national parks with her family. 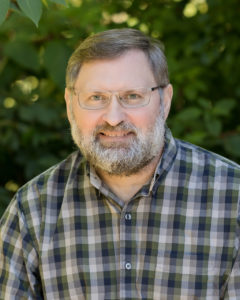 Eric Bowman earned his B.S. and M.S. in Mechanical Engineering from Clemson University, before pursuing a M.Ed. from Lesley University in Cambridge, Massachusetts. Eric previously taught middle school mathematics and science at Academy Hill, before spending six years at The MacDuffie School. Eric has served as the faculty advisor for student robotics programs and other STEM clubs. He also possesses field experience as a mechanical engineer.

Bea Heinrichs received her B.A. from Williams College and her M.A. and M.Phil. degrees from Columbia University. She has studied gifted education at the University of Massachusetts Amherst. Before moving to the Springfield area, Bea taught at colleges in New York and Rhode Island. She also led travel seminars to Russia and Ukraine.In addition to Russian language and literature, her interests include gardening, bird-watching, and keeping a nature journal. Bea has taught Grades 5 through 7 at Academy Hill since 2004 and loves the academy! Her youngest daughter is a 2005 alum.

Dr. Brody received a B.A. in American Studies from Trinity College (CT), and M.Ed in Education from the University of Virginia. In 2020, Dr. Brody successfully defended his dissertation, "Peculiar Capitalism: Fast-Food Franchising and Entrepreneurship in Postwar America" to earn a Ph.D. in American History from George Mason University. Before returning to the area, he spent many years managing education technology at one of the nation's largest school districts. Alan is very excited to be part of the AHS community!

Joe Bock received his BA from the University of Connecticut in English and a Master's in Teaching English as a Foreign Language from the School for International Training in Brattleboro, VT. He lived 6 years in Bilbao, Spain studying and learning Spanish as well as teaching English as a foreign language to students of all ages. Along with his wife, he also organizes home stays for teenagers from Spain for the month of July. He has three children, who are being raised to be bilingual.

Selina Kell has been teaching Latin and the Classical cultures for over 20 years. She received her B.A. in Classics from Barnard College of Columbia University and her Masters in Latin and Classical Humanities with a minor in Greek from the University of Massachusetts Amherst. Selina has volunteered with 13 university-sponsored summer archaeological excavations in Italy, Greece, Great Britain and the Middle East.
Selina enjoys the study of new languages and cultures, especially Italian. In her free time, she likes to garden and sing with the Hampshire Choral Society. 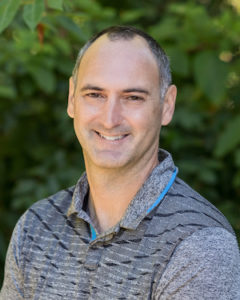 Len is a youth fitness specialist and physical education teacher from Belchertown, MA. He previously instructed physical education at a local Montessori school and is currently serving as an adjunct faculty member at Westfield State University. Len earned a Master of Arts in Physical Education and Exercise Science from East Tennessee State University, and a Bachelor of Science from Keene State. He is a certified Strength and Conditioning Specialist (NSCA) and a Youth Fitness Specialist (IYCA). Mr. Haggerty is a contributing author with the International Journal of Health, Wellness and Society and a Curriculum Advisory Board Member at WSU. 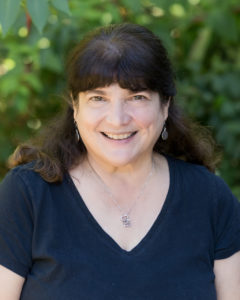 Kathy Marks received her B.A. in Music/Liberal Arts from the University of Pittsburgh, earned Graduate credits at Carnegie Mellon University in piano performance and received her M.Ed. in Elementary Education at SUNY Brockport. Ms. Marks has over 25 years of experience in both classroom and private teaching, directing, and accompanying.
In addition to teaching at Academy Hill, she is the Minister of Music at the First Congregational Church in Southampton and director of the Southampton Community Chorus and In Close Harmony, a women's acapella group.

Lillian possesses a Bachelor of Arts degree from the University of Massachusetts Amherst in Arts Management and Writing. Lillian has worked at Arts Unlimited in South Hadley and was also an owner of her own studio and art school. Prior to entering the world of art education, Lillian was employed as a display designer at Yankee Candle and a craft writer for Disney magazine.