At Academy Hill, we celebrate excellence among our students, faculty and administration alike. Here are some of the awards and achievements we’ve earned. 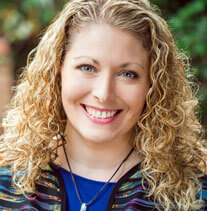 Melissa Earls, the head of Academy Hill School in Springfield, has been named a member of the Massachusetts ACT Council, which oversees a statewide organization of education and workplace professionals in the state. Read more

She was also awarded a fully funded fellowship to the Klingenstein Center for Independent School Leadership’s 2019 Heads of Schools program at Teachers College, Columbia University. Each year, just 20 heads of schools from around the world are granted this honor. Read more 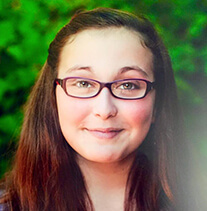 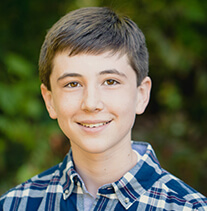 The Nicholas Green Foundation recognized a gifted student in each state, every year from 2000-2013. The award was made possible through a generous donation from the Green family, which was administered by National Association for Gifted Children. Nicholas was a bright seven-year old who was killed in a senseless shooting while on vacation in Italy. His parents wanted to keep his memory alive, and they donated money they had saved for his college expenses to fund this award.

Although the money ran out in 2013, the Massachusetts Association for Gifted Education, together with the assistance of sponsors, has continued this annual recognition.

MAGE feels that it is important to recognize and inspire advanced students. In lieu of a savings bond, the MAGE committee chooses to defray costs for the students to participate in summer institutes, online courses, and other programs for high-ability students. MAGE believes that this option will have an important impact on the student’s life beyond a financial benefit. 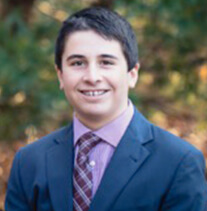 Matthew Balise was honored for his exemplary volunteer service with a Certificate of Excellence from The Prudential Spirit of Community Awards, a national program that honors youth volunteers nationwide for outstanding volunteer service.

The program, sponsored by Prudential Financial in partnership with the National Association of Secondary School Principals (NASSP), grants Certificates of Excellence to the top 10 percent of all applicants in each state and the District of Columbia. 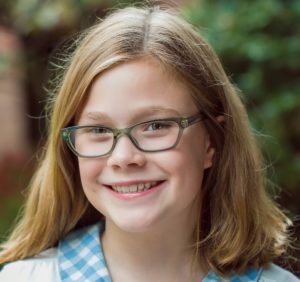 Elizabeth Hanechak placed first in the Junior Individual Performance category for the State of Massachusetts. She advanced to the National History Day Competition for her entry “The Blue Dress: Forced Assimilation at Carlisle Industrial Indian School.”

Southampton, Massachusetts "Citizen of the Year": 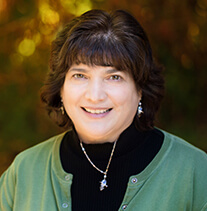 The town of Southampton, Massachusetts recognized Ms. Kathy Marks as its 2018 "Citizen of the Year" in recognition of her outstanding contributions and commitment to advocacy on the behalf of its citizens. 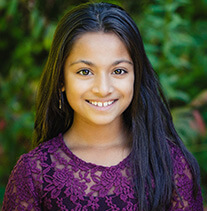 Farrah Kanorwalla traveled to Madrid, Spain, to attend a dance performance class at the Veranos Flamencos Amor de Dios studios. She immersed herself in the technique of the flamenco dance, learning from internationally recognized and widely celebrated artists.

Farrah also earned a Massachusetts History Day Central West Special Prize for the "best exploration of how an advancement in science, technology, engineering or math transformed society" for her MHD documentary on Nikola Tesla.

National Endowment for the Humanities: 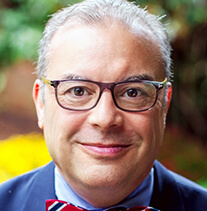 Mr. Brody has been accepted into the National Endowment for the Humanities Summer 2019 Forge of Innovation: Springfield Armory and the Genesis of American Industry workshop. This workshop is a fully-funded experience that allows successful applicants to immerse themselves in the rich resources of local landmarks with the goal of returning to classrooms in the fall prepared to share robust primary sources and other information with students.